A new trailer has been released this week for the new game ‘The Forest’ which has been created for PC and the Oculus Rift virtual reality headset. Providing you will a further glimpse in past the branches and showing realtime alpha gameplay. 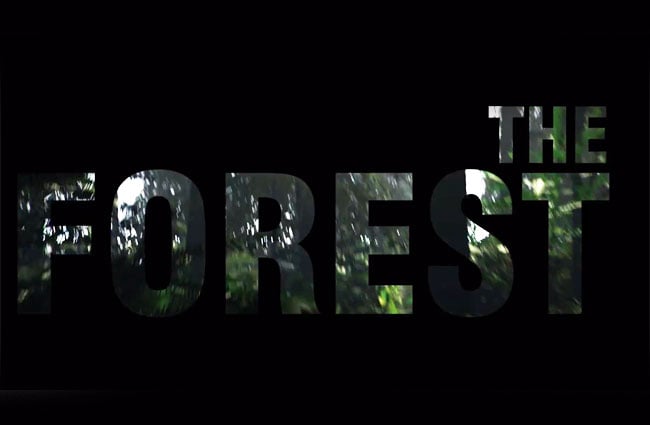 The Frost offers players an openworld environment to explore as a survivor of a plane crash who must turn to nature for survival after being marooned in the wilderness.

During the game players must scavenge for food, hunt and build shelters to both protect you from the elements and also other nasties roam the forests at night.

“Enter a living, breathing forest with changing weather patterns, plants that grow and die. Tides that roll in and out with the day/night cycle. Below ground explore a vast network of caves and underground lakes. Chop down trees to build a camp, or start a fire to keep warm. Scavenge food to keep yourself from starving. Find and plant seeds to grow food.

Build a small shelter or a large ocean side fortress. decorate your home with found items. Lay traps and defenses to keep a safe perimeter. Explore and build during the day. Defend your base at night. Craft weapons and tools.Bunker down during the evening or bring the fight directly to the enemy.

Use stealth to evade enemies, or engage them directly with crude weapons built from sticks and stones. Defend yourself against a clan of genetic mutant enemies that have beliefs, families and morals and that appear almost human.”

For more information on the new The Forest game jump over to the official Forest website for details.