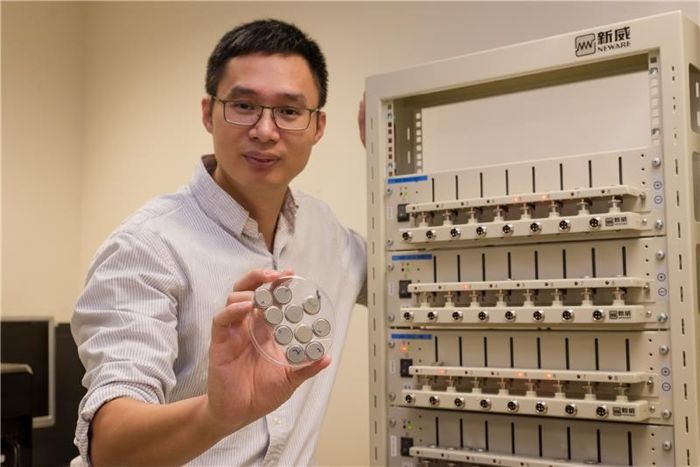 Scientists have developed some new super fast charging Li-Ion batteries that could be recharged to 70 percent in just two minutes, which would be a significant improvement over current batteries.

The new technology has been created by scientists at the Nanyang Technological University in Singapore, and as well as being able to charge in a matter of minutes, these new batteries will also have a longer like span of around 20 years.

These new Li-Ion batteries will have a number of applications, which will include electric vehicles, and this will allow future EVs to charge around 20 times faster than current versions.

They will also be considerably more durable, current batteries are capable of 500 cycles, where as these new batteries will be capable of 10,000 cycles.

“With our nanotechnology, electric cars would be able to increase their range dramatically with just five minutes of charging, which is on par with the time needed to pump petrol for current cars,” added Prof Chen.

“Equally important, we can now drastically cut down the waste generated by disposed batteries, since our batteries last ten times longer than the current generation of lithium-ion batteries.”

There will also be considerable cost savings for electric vehicles in the future, as the batteries will not need to be replaced as often, which can cost around $5,000 at the moment.