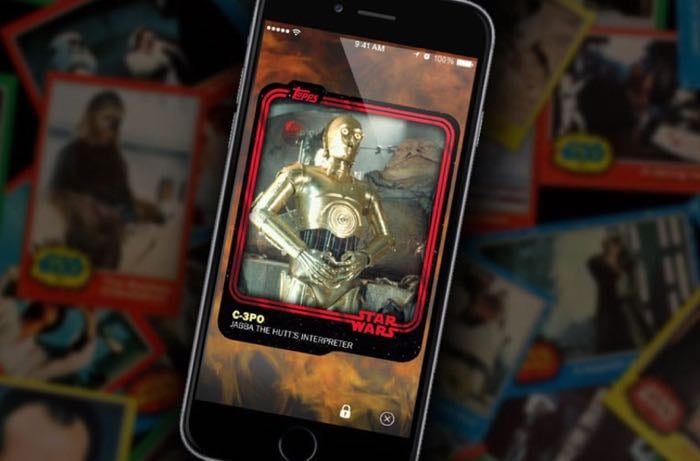 Topps have launched a new digital trading card app on Apple’s iPhone and their latest app is a digital version of the Star Wars trading card game.

The Star Wars Card Trader app features some new cards for the yet to be released Star Wars The Force Awakens. 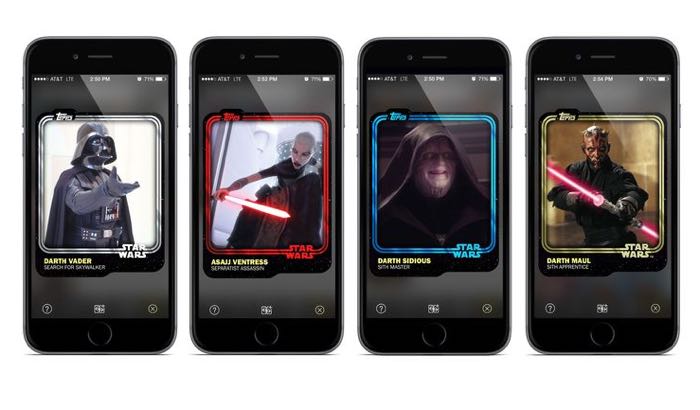 Collect and trade over 1,000 officially-licensed STAR WARS™ digital cards. All of your favorite characters, vehicles, and locations from the STAR WARS universe are here. From the nostalgic, including replicas of the original “STAR WARS ‘77” set by Topps, to the futuristic, including all new trading cards with exciting digital twists, you’ll be able to take your entire STAR WARS card collection with you anywhere you go. 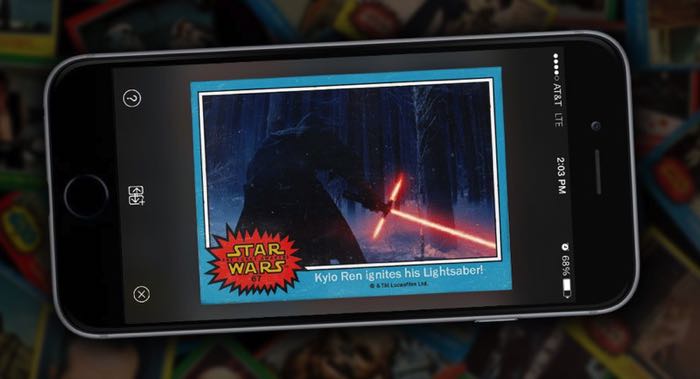 The Star Wars Trading card game app is available as a free download from iTunes, the app comes with in app purchases and you can find out more details at the link below.