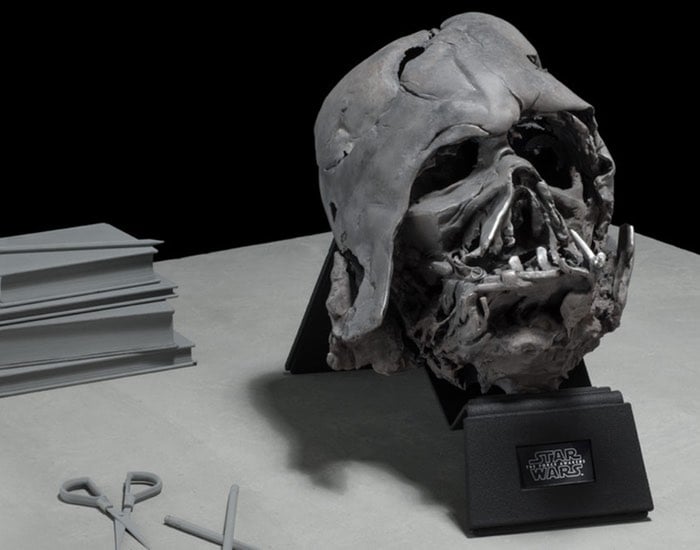 Star Wars fans looking to get their hands on a highly detailed prop replica, will be pleased to know that this week Lucasfilms has unveiled the first line of 3D printed Star Wars props and consist of four replica weapons and four costume helmets, which include a replica of Darth Vader’s melted helmet priced at $3,500.

The other pieces take the form of Kylo Ren’s helmet will cost $2,000 while Poe Dameron’s X-Wing helmet will cost $1,500 and all pieces are limited edition. Check out the video below to see how Darth Vader’s melted helmet was created using 3D printing. 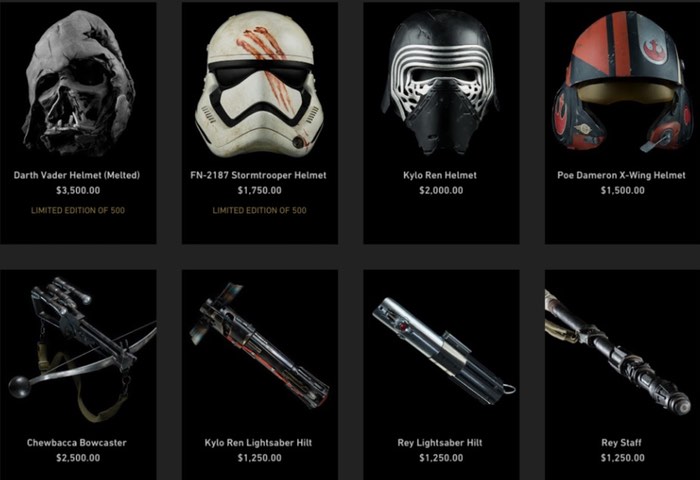 We’re delighted to be able to produce such a groundbreaking line of merchandise. Designed, made and finished by the hands of specialist motion picture prop makers and artists, we’ve worked extremely hard to create something that we know would make fans and filmmakers proud.

From design to delivery, see how these expert craftsmen and women create props virtually identical to those seen on-screen in Star Wars: The Force Awakens. In this episode: Darth Vader’s melted helmet.