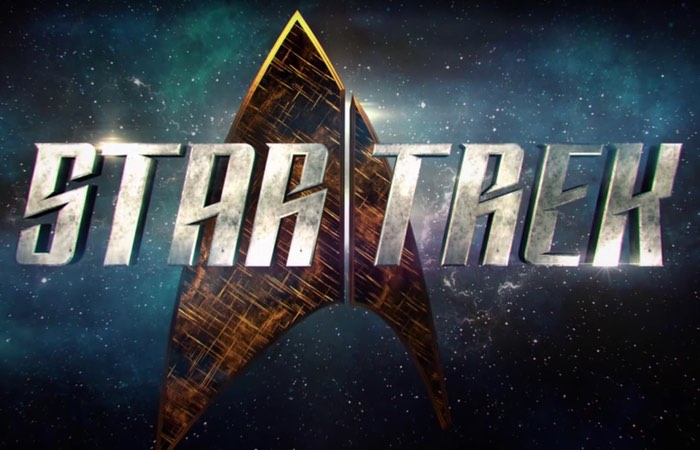 Star Trek fans might enjoy this new teaser trailer which has been released by CBS this week and provides a first look at what you can expect from the new Star Trek television show and its new logo.

The teaser trailer for the latest Star Trek TV show was revealed at Carnegie Hall in New York on May 18th and reveals that the new show will bring “new crews,” “new villains,” “new heroes,” and “new worlds”.
Rumours have been circulating that the series may take the form of an anthology project of some sort, something along the lines similar to an American Horror Story or Fargo. With each season set in a different point in the Star Trek timeline as well as starring different characters and cast members, but this has not been confirmed by CBS at the current time.

Unfortunately CBS has not released any further details about the plot or storyline for the new Star Trek TV series, but as soon as more details become available we will keep you up-to-date as always.

At the CBS Upfront presentation at Carnegie Hall in New York on May 18, CBS unveiled the logo for the new STAR TREK television series within the first-ever promotional video for the highly-anticipated program.