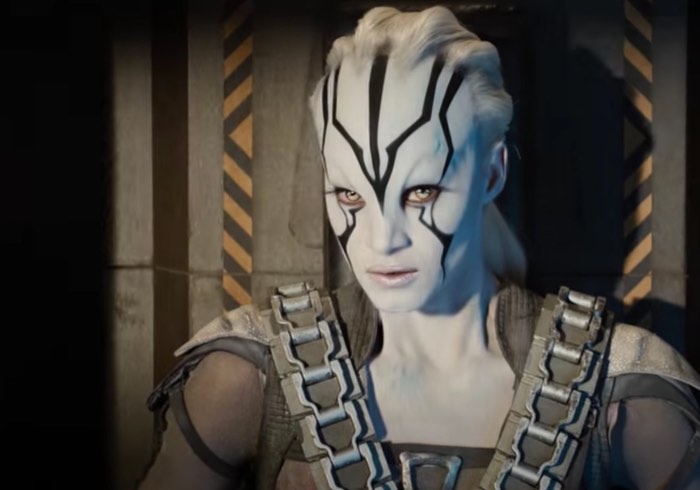 Over the weekend Paramount Pictures has released the second trailer for the upcoming Star Trek Beyond movie rto whet ypoiur appetite a little more before the  film is available to watch in theatres worldwide in a few months time from July 22nd, 2016.

Star Trek Beyond has been directed by Justin Lin and stars Idris Elba, Chris Pine, Simon Pegg, Zach Quinto, Zoe Saldana, John Cho, Anton Yelchin and Karl Urban. Below you can view both the first and second trailers to get the full effect and as much information about the new storyline as possible ahead of the movies launch in July.

“Star Trek Beyond,” the highly anticipated next installment in the globally popular Star Trek franchise, created by Gene Roddenberry and reintroduced by J.J. Abrams in 2009, returns with director Justin Lin (“The Fast and the Furious” franchise) at the helm of this epic voyage of the U.S.S. Enterprise and her intrepid crew. In “Beyond,” the Enterprise crew explores the furthest reaches of uncharted space, where they encounter a mysterious new enemy who puts them and everything the Federation stands for to the test.

After stopping off at Starbase Earhart, a remote outpost on the fringes of Federation space, the USS Enterprise, halfway into their five-year mission, is destroyed by a powerful, unstoppable wave of unknown aliens. With the crew stranded on a unknown planet and with no apparent means of rescue, they find themselves in conflict with a new ruthless enemy who has a well-earned hatred of the Federation and what it stands for.