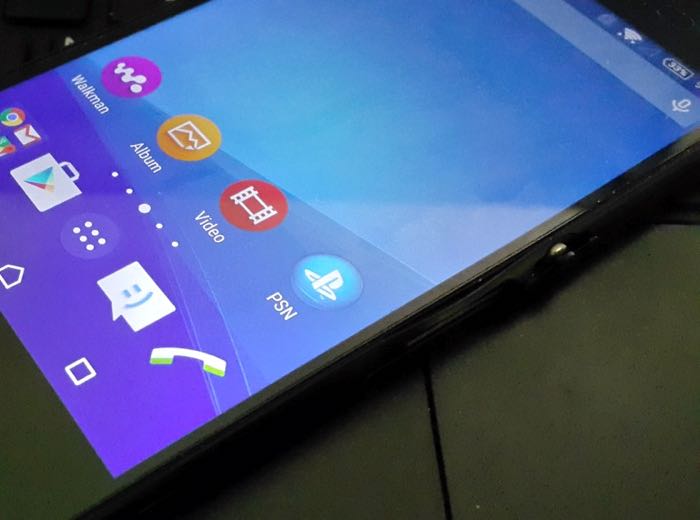 The Sony Xperia Z4 is said to come with the model number E6533 and the device recently appeared in some benchmarks and now it looks like we have some photos of the actual handset.

The photos confirm the E6533 model number for the Sony Xperia Z4 and we can also see that the design of the device is similar to that of the Xperia Z3.

The Sony Xperia Z4 is rumored to come with a 5.2 inch Full HD display with a resolution of 1920 x 1080 pixels and the device is said to be powered by Qualcomm’s latest flagship processor. 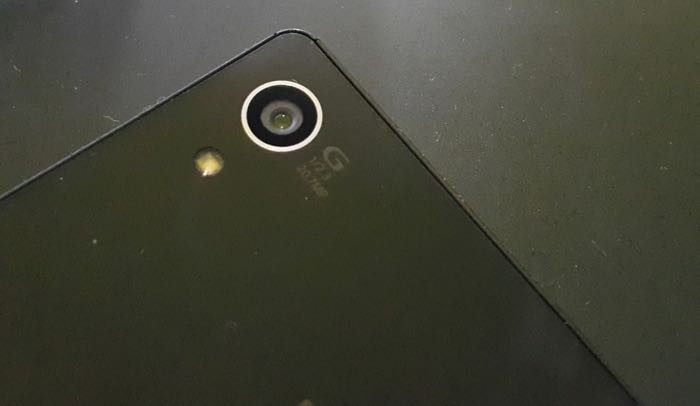 Powering the Z4 will be the Snapdragon 810 which is an eight core 64-bit processor and the device will also come with 3GB of RAM, 32GB of built in storage and an Adreno 430 GPU. 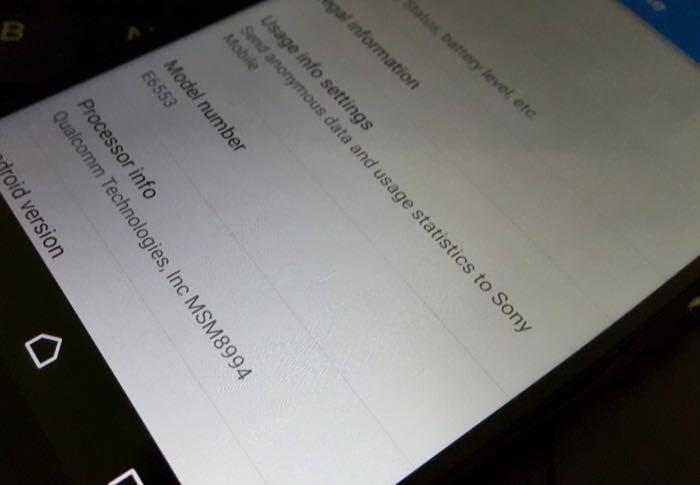 The handset will apparently feature a 20.7 megapixel Sony Exmor RS camera, the device is also expected to be water and dust proof like the Xperia Z3.