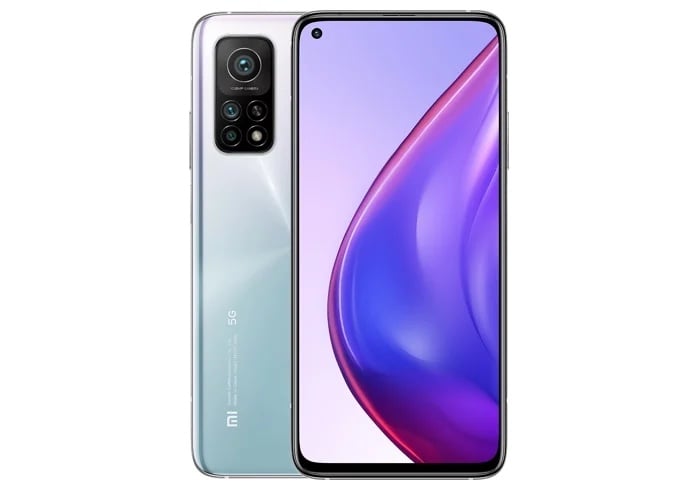 The new Snapdragon 875 processor is expected to be made official next month, the processor will be used in a range of flagship smartphones. One has now appeared on Geekbench, a new flagship Snapdragon 875 powered handset from Xiaomi.

There are not many details about this new Xiaomi flagship, all we know is that it comes with the model number M2012K11C, so it looks like it might be the Xiaomi Mi 11.

The handset is also listed with an Android 660 GPU and 6GB of RAM on GeekBench, we can expect it to come with more RAM options as well. The handset is running Android 11.