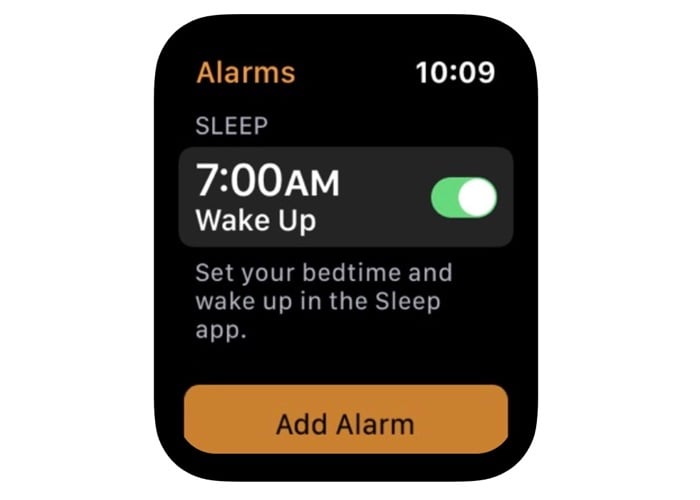 It looks like Apple is planning to launch a new Sleep App for the Apple Watch some time in the future, this new app has recently been discovered.

The new app was discovered in Apple’s app store listing for their pre-instaled Alarms app on the Apple Watch, it can be seen in the photo above.

Did I just find a mention of the unannounced Sleep app for the Apple Watch? 🤔 https://t.co/J41JlCIyPI pic.twitter.com/4gor3I8AuL

We previously heard a rumor that Apple was working on a new sleep tracking app for the Apple Watch, when it will be released is not know. There are no references to its in the latest watchOS 6.1 beta so we may have to wait a little while for it to arrive.