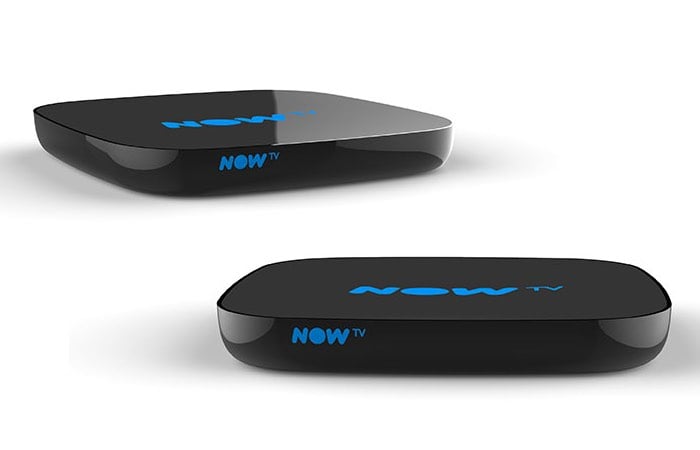 Sky today unveiled their most advanced set-top box to date says the company in the form of the new Sky NOW TV Smart Box which is capable of playing a wide variety of paid content as well as providing over 60 free to view channels.

NOW TV has partnered with Roku to develop the new set-top box which is reflected in the design of the device. Unfortunately no details on pricing or availability have been released as yet by Sky but expect more details to be made available later this year.

The launch of our new homepage on the NOW TV Box will make it easier than ever for our customers to quickly find and watch their favourite shows. And when the new NOW TV Smart Box arrives later this year, it will be the perfect one-stop box to get a contract-free, flexible way of watching the best of pay TV and free-to-air content all in one place.

You can also watch any NOW TV Pass on your TV (via HDMI) with the NOW TV Box (£14.99).Our clever box turns your TV into a smart TV and also gives you catch up TV from BBC iPlayer, All 4 and more. Plus awesome apps, like YouTube, Facebook and Spotify (separate subscription required).

Sky Movies Month Pass (£9.99 per month) – access to over 1,000 movies on demand, including up to four new Sky Movies premieres each week. Plus a 14 day free trial for new customers.