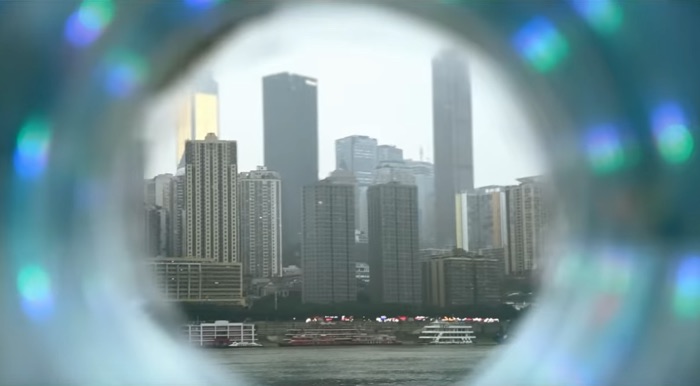 Apple’s Shot on iPhone videos are designed to show just how good the video camera on Apple’s iPhone 11 range of handsets is.

Apple have now released a new shot on iPhone video called -“Chinese New Year – Daughter”, the video is around 8 minutes long and features some impressive cinematography for a smartphone.