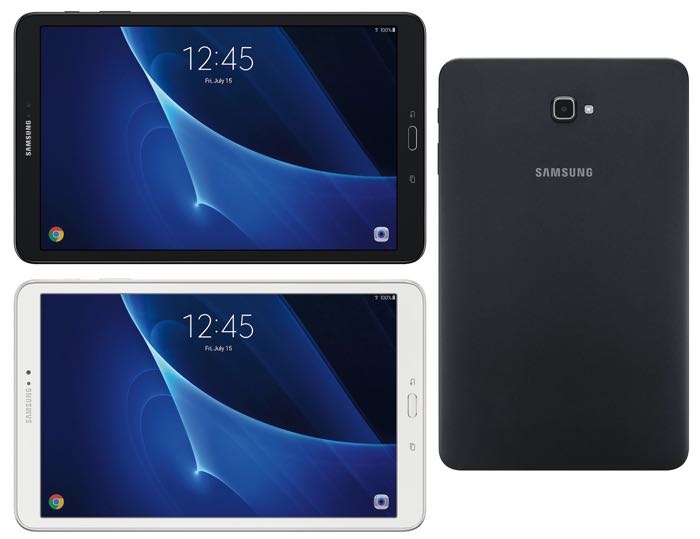 Previous rumors have suggested that there are some new Samsung Galaxy Tab S3 tablets on the way, one will come with a 9.7 inch display and the other with an 8 inch display.

Now some press shots of the 8 inch Samsung Galaxy Tab S3 have been posted on Twitter by Evan Blass and show some of the design changes coming to the new tablet.

The Galaxy Tab S3 previously appeared on China’s  TENAA and we found out some specifications on the tablet, The device will feature an 8 inch display with a resolution of 1536 x 2048 pixels and it will be powered by a Snapdragon 652 processor clocked at 1.8GHz.

As soon as we get some details on when the Samsung Galaxy Tab S3 is launching and how much it will retail for we will let you guys know.