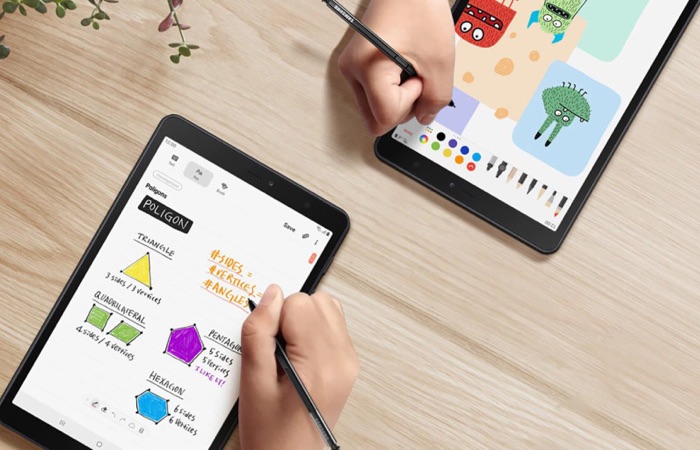 Samsung has launched a new Android tablet, the 8 inch Samsung Galaxy Tab A and the device comes with support for the Samsung S Pen.

The new Samsung Galaxy Tab A comes with an 8 inch display that features a resolution of 1920 xn 1200 pixels.

The tablet is powered by a Samsung Exynos 7904 mobile processor and it also comes with 3GB of RAM and 32GB of included storage.

If you need some extra storage the device is equipped with a microSD card slot for expansion, the device also comes with USB C and a 4200 mAh battery.

The new Galaxy Tab A also comes with WiFi, Bluetooth and 4G LTE and it featuresb an 8 megapixel rear camera and a 5 megapixel front facing camera, the device will also come with Android Pie. As yet Samsung has not reveled how much this new Android tablet will cost, as soon as we get more details, we will let you guys know.