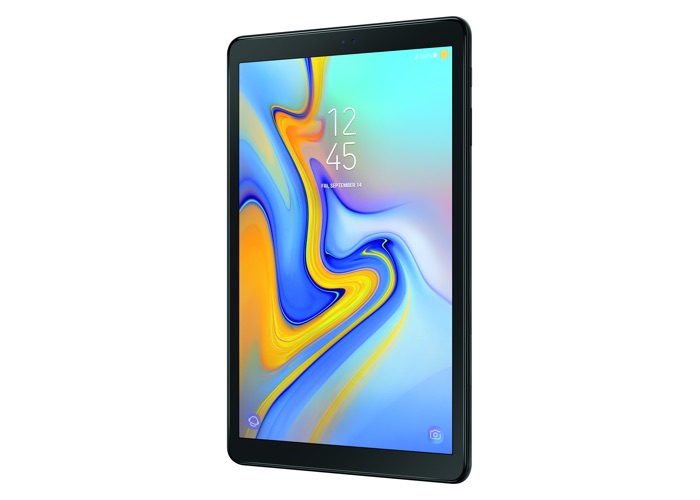 It looks like Samsung is working on a new tablet as details have emerged about a new Samsung Galaxy Tab A  tablet with the model number SM-P205.

The Samsung Galaxy Tab A tablet could be launching alongside the current Galaxy Tab A range, this new device will come with 32GB of storage and it will be available in two colors, black and gray.

There are no details on what other specifications the device will come with, the current Galaxy Tab A tablet was launched about four months ago.

We could possibly see this new Galaxy Tab A tablet at Mobile World Congress in February, as soon as we get some more information about the device, we will let you guys know.