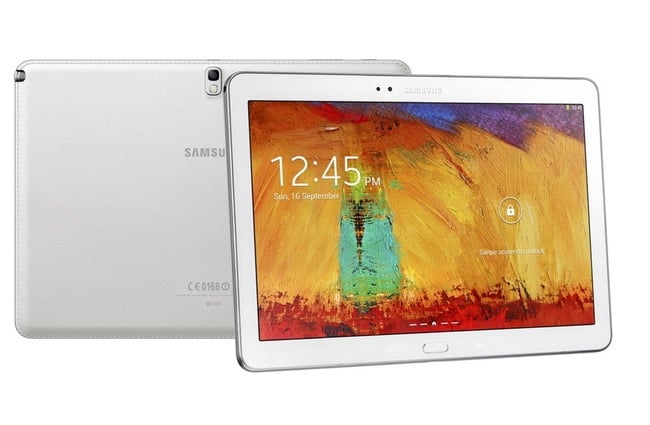 The tablets processor is supported by 3GB of RAM, which is the same amount that is included in the new Samsung Galaxy Note 3 phablet device also unveiled last night. The Galaxy Note 10.1 will be supplied running the latest Android 4.3 mobile operating system and will include features such as the new Multi-Window and Air Command to name a few.

The Samsung Galaxy Note 10.1 is also supplied with a S Pen stylus and will be available equipped with either Wi-Fi-only, 3G or 4G LTE. The Galaxy Note 10.1 will be launching worldwide in 147 countries on September 25th although no proving has been reeled for the various models as yet.

“The new GALAXY Note 10.1 is the most progressive 10-inch tablet, delivering the best viewing and multitasking experiences. It is the most recent demonstration of Samsung Mobile’s focus on constant product innovation to stay aligned with shifting consumer interests,” said JK Shin, CEO and President of IT & Mobile Division at Samsung Electronics. “The GALAXY Note 10.1 (2014 Edition) unites a range of features that will consistently surprise consumers as they realize how much easier and more enjoyable it makes their everyday lives.” 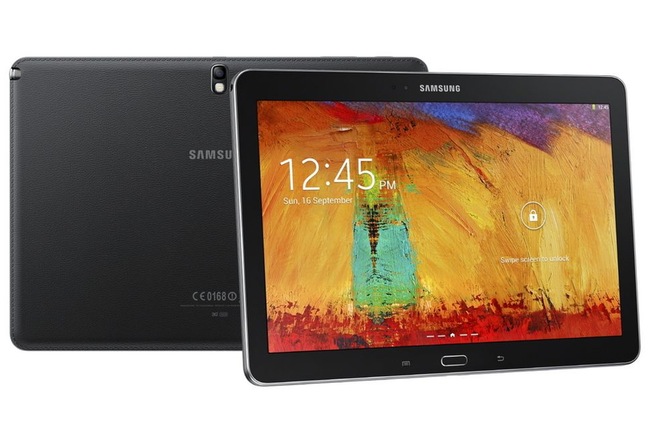