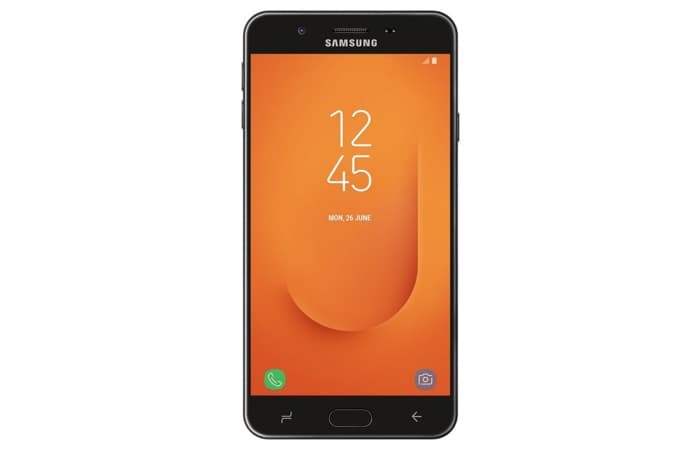 Samsung has launched an new version of their Samsung Galaxy J7 Prime smartphone. The handset has recently turned up on Samsung website in India with some new specifications. The handset is listed with an octa core Samsung Eyxnos 7 processor, probably the Eyxnos 7870.

The device also gets a new 13 megapixel selfie camera on the front,  and a 13 megapixel rear camera and the handset comes with a 5.5 inch Full HD display with a resolution of 1920 x 1080 pixels.

The new Samsung Galaxy J7 Prime has 3GB of RAM and 32GB of built in storage, there is also a microSD card slot which takes up to a 256GB card.

The handset comes with Android Nougat and it features a 3300 mAh battery and a micro USB Port. The device will be available in two colors black and gold and pricing starts at INR 13,990 which is about $215 at the current exchange rate.