The new Samsung Galaxy Camera is rumored to come with a 20.9 megapixel sensor, unfortunately there are no other details on what updates the device will get over the existing model. 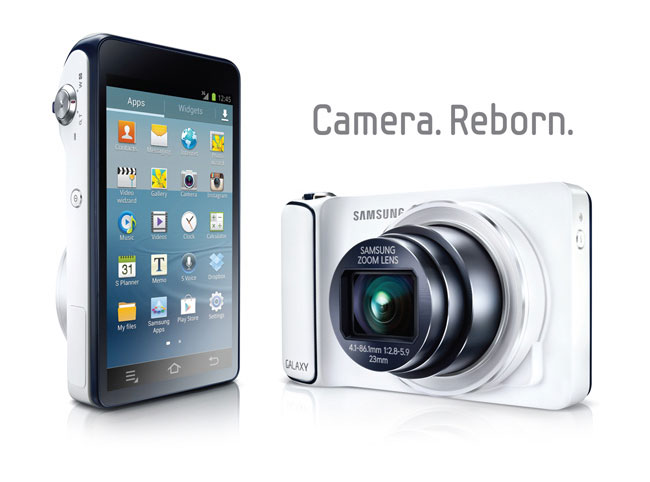 The existing Samsung Galaxy Camera comes with a 16 megapixel sensor with 21x optical Zoom, the device can instantly save your photos over WiFi and 3G and it features Android 4.1 Jelly Bean.