It looks like Samsung and AT&T have a new Android smartphone in the works, that will feature a slide out QWERTY keyboard and a large touchscreen display, as the guys over at the BGR have obtained a render of a new device that is made by Samsung and is headed for AT&T.

As you can see in the photo below this new Android device features a slide out QWERTY keyboard and it also features a four button Android layout at the bottom of the display. 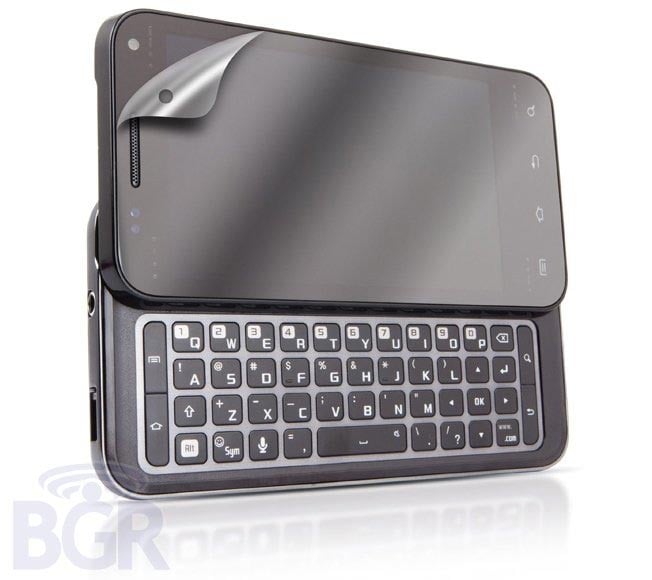 There are no details as yet on the actual name of the device and also no details on specifications, as soon as we get some more information we will let you guys know.