CES or the Consumer Electronics Show is taking place in Las Vegas this wee, and now Sony Pictures has released a new teaser trailer for Robocop.

The Robocop trailer is done in the style of a CES keynote, although it doesnt take place in 2014, instead it takes place in 2027, have a look at the video below. 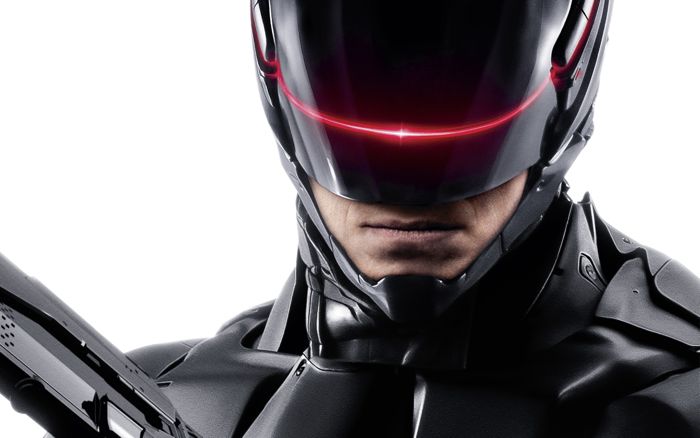 The New Robocop move is scheduled to launch next month, the movie is set in 2028, and it stars Joel Kinnaman as officer Alex Murphy.