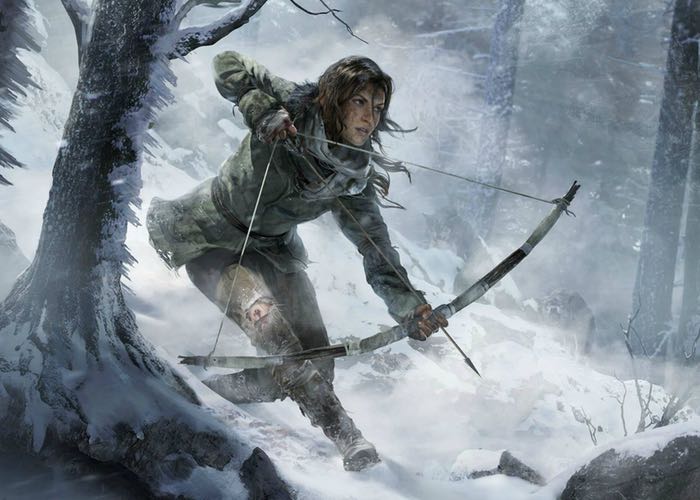 A new Rise of the Tomb Raider trailer has been released this week called “Aim Greater” ahead of the upcoming E3 games conference, that will be taking place later this month.

Rise of the Tomb Raider is the sequel to the popular reboot of the Tomb Raider franchise that was recreated by Crystal Dynamics and published by Microsoft Studios back in 2013, taking Lara Croft back to her younger years.
The new game will feature an updated combat system that provides players with more options for stealth and sneak attacks, as well as the ability to create items by scavenging materials from plants and animals. Rise of the Tomb Raider will include a day-night cycle and a weather system that both human and animal characters can react to.

Watch this video on YouTube.
“Rise of the Tomb Raider follows Lara Croft and Jonah Maiava as they search Siberia for the ancient city Kitezh, built by the Grand Prince of Vladimir in the 13th century, which Lara believes holds some truth behind immortality. In a race against Trinity, a well funded organization interested in the supernatural, Lara must survive against humans, animals, and the environment in order to find the truth behind the myths and become who she was destined to be.