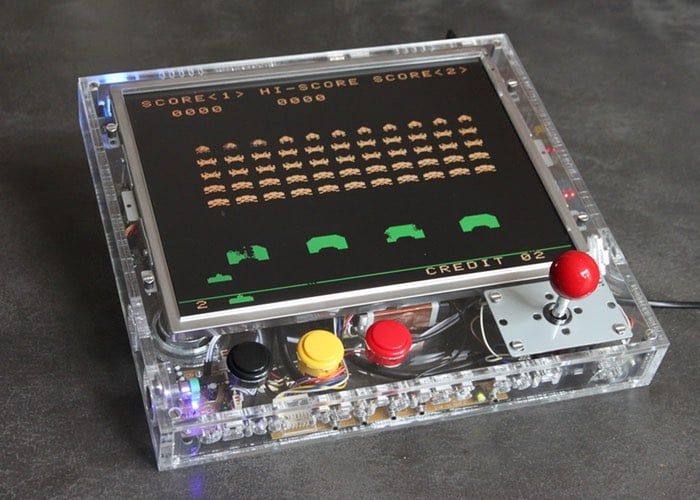 A new version of the awesome RetroPie software has been released this week in the form of RetroPie 3.0, providing an easy way to transform a Raspberry Pi mini PC into a retro games console.

The latest version of RetroPie 3.0 includes over 20+ emulators + ports as well as lots of configuration tools accessible from Emulation station including setting up wireless connectivity, a configuration editor, file manager, audio settings and more.

After 6 months of hard work we are pleased to announce the release of RetroPie 3.0. This retro-gaming project brings together a collection of popular emulators for those computers and consoles that you grew up with from the 70’s, 80’s and 90’s, all wrapped up and ready to run on the famous Raspberry Pi. From Atari 2600, to Sega Mega Drive to Sony PlayStation, all your favourite systems are covered. What are you waiting for – get playing!

Features of the new RetroPie 3.0 software include :

– Automatic controller configuration for RetroArch from EmulationStation.
– New system for single per system rom folders, default / per rom emulator switching, as well as per rom configurations.
– Per system and per game menu to set video output and default emulator setting.
– Basic Joypad control in RetroPie-Setup menus.
– Option to add game roms via USB without network access
– Now offering over 20+ emulators + ports.
– Lots of other improvements / bug fixes from the 2.6 release.

For more information on the new RetroPie 3.0 and to download the software jump over to the official website for details via the links below.