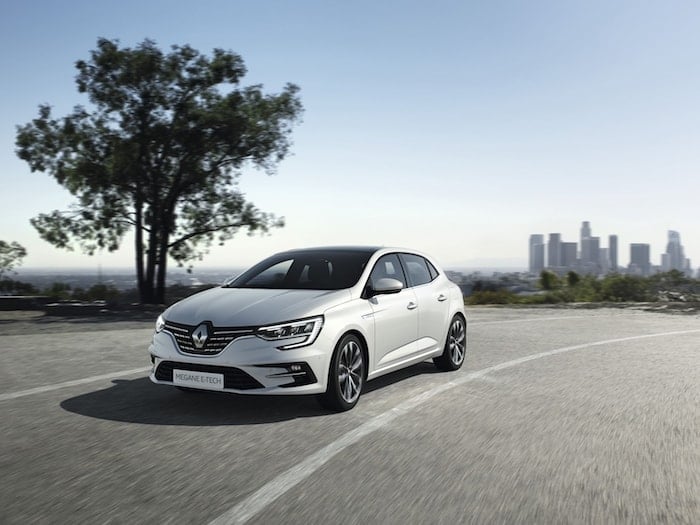 Renault has announced the pricing for their new Renault Megane Hatch Plug-In Hybrid in the UK. The car starts at £29,495 on the road.

The new Renault Megane Hatch Plug-In Hybrid comes with an electric range of 30 miles and the battery can charge to 100 percent in just three hours. 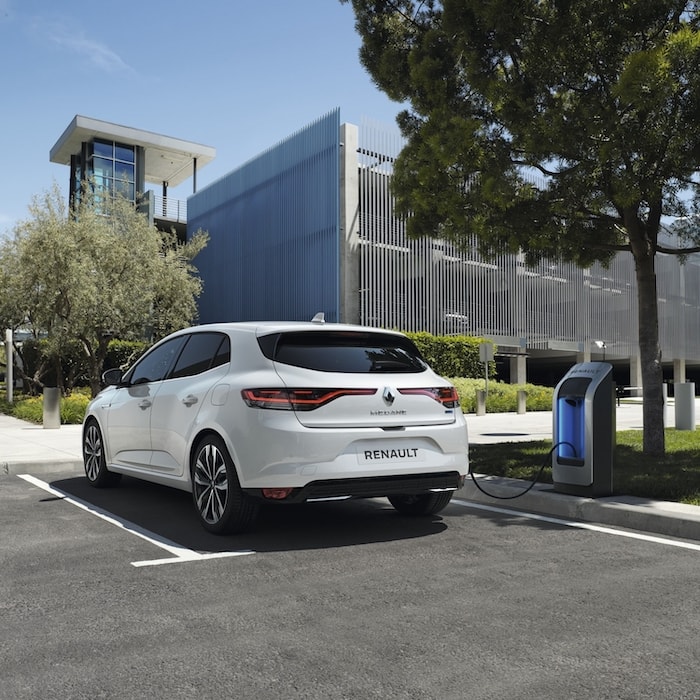 The car comes with a range of updates including a new exterior and interior design and a range of new technology.

The advanced drivetrain incorporates the same technology that debuted on the Clio E-Tech hybrid, which was engineered with input from the Alpine F1 team. It enables fuel economy of up to 235.4mpg (WLTP) and CO2 emissions of only 28g/km (WLTP).

However, efficiency isn’t to the detriment of performance. With a total output of 160hp, the new hybrid is more powerful than previous diesel and petrol variants, while also offering favourable Total Cost of Ownership arguments, and can sprint from 0-62mph in 9.4 seconds and reach a top speed of 109mph.

You can find out more details about the new Renault Megane Hatch Plug-In Hybrid over at Renault at the link below.