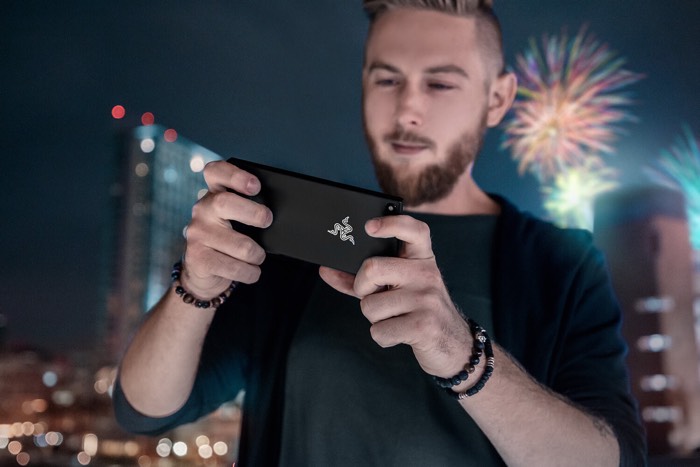 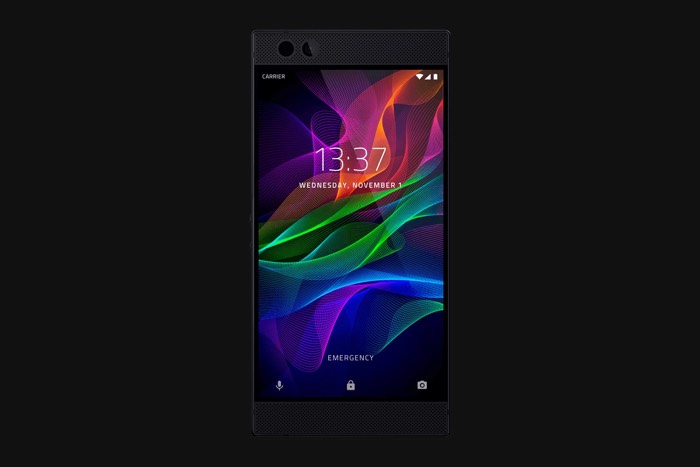 The new smartphone from Razer has been designed for gamers, it features a 5.72 inch IGZO LCD display that has a QHD resolution of 2560 x 1440 pixels. and comes with a Qualcomm Snapdragon 835 processor. The handset also comes with a massive 8GB of RAM which should be plenty to handle gaming on the handset.

Other specifications on the new handset include 64GB of storage, the handset also comes with a microSD card slot which supports cards up to 2TB in size. It has a massive 4000 mAh battery and comes with Qualcomm’s Quick Charge 4+ feature. The device has a total of three cameras, one 8 megapixel camera on the front and two cameras on the back.

The rear cameras are made up of a 12 megapixel wide angle camera and a 13 megapixel Zoom camera. The Razer Phone also features Dolby ATMOS and THX certified audio.You can find out more information about the new Razer Phone over at Three at the link below, the handset is now available to pre-order.