Fans of Ratchet & Clank will be pleased to learn that even though Sony is launching their new PlayStation 4 next generation console later this year. PS3 owners can still enjoy one last Ratchet & Clank game on the old platform before its launch.

The new Ratchet & Clank : Into the Nexus game will be launching later this year and the upcoming game will return the series’ more traditional action-adventure roots. Watch the video after the jump to see it in action. 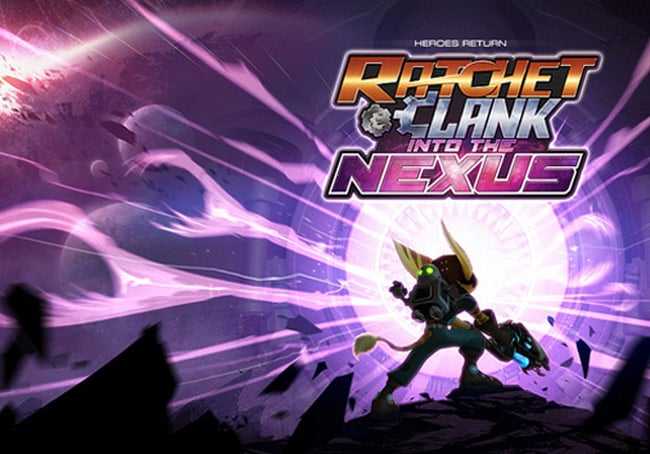 According to the IGN website the Ratchet & Clank : Into the Nexus game will offer a range of new weapons, including the Nightmare Box, an item that scares enemies or forces them to attack it, as well as the Repulsor, which causes enemies to hover in midair and the the Winterizer, a weapon that plays Jingle Bells, and transforms adversaries into snowmen. Together with two new types of grenades.

As more information about the new  Ratchet & Clank : Into the Nexus game is released we will keep you updated.