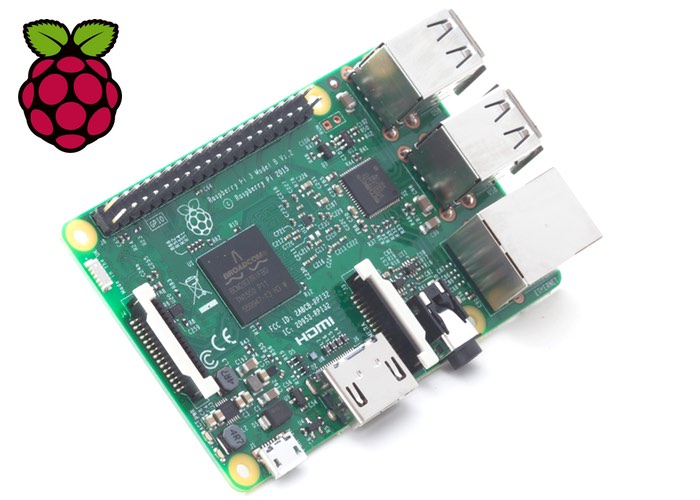 Alex Eames from RasPi.TV has created a quick 3 minute video to explain the differences and new features you can expect to enjoy when you get your hands on the new Raspberry Pi 3 mini PC.

Shipping equipped with a 64-bit quad-core ARM Cortex A53 CPU with VideoCore IV GPU packaged into the new BCM2837 chip. The Raspberry Pi Foundation website explains more about the $35 mini PC which is now available to purchase.

Raspberry Pi 3 is available to buy from our partners element14 and RS Components, and other resellers. You’ll need a recent NOOBS or Raspbian image from our downloads page. At launch, we are using the same 32-bit Raspbian userland that we use on other Raspberry Pi devices; over the next few months we will investigate whether there is value in moving to 64-bit mode.

For Raspberry Pi 3, Broadcom have supported us with a new SoC, BCM2837. This retains the same basic architecture as its predecessors BCM2835 and BCM2836, so all those projects and tutorials which rely on the precise details of the Raspberry Pi hardware will continue to work. The 900MHz 32-bit quad-core ARM Cortex-A7 CPU complex has been replaced by a custom-hardened 1.2GHz 64-bit quad-core ARM Cortex-A53. Combining a 33% increase in clock speed with various architectural enhancements, this provides a 50-60% increase in performance in 32-bit mode versus Raspberry Pi 2, or roughly a factor of ten over the original Raspberry Pi.

James Adams spent the second half of 2015 designing a series of prototypes, incorporating BCM2837 alongside the BCM43438 wireless “combo” chip. He was able to fit the wireless functionality into very nearly the same form-factor as the Raspberry Pi 1 Model B+ and Raspberry Pi 2 Model B; the only change is to the position of the LEDs, which have moved to the other side of the SD card socket to make room for the antenna. Roger Thornton ran the extensive (and expensive) wireless conformance campaign, allowing us to launch in almost all countries simultaneously. Phil Elwell developed the wireless LAN and Bluetooth software.

All of the connectors are in the same place and have the same functionality, and the board can still be run from a 5V micro-USB power adapter. This time round, we’re recommending a 2.5A adapter if you want to connect power-hungry USB devices to the Raspberry Pi.