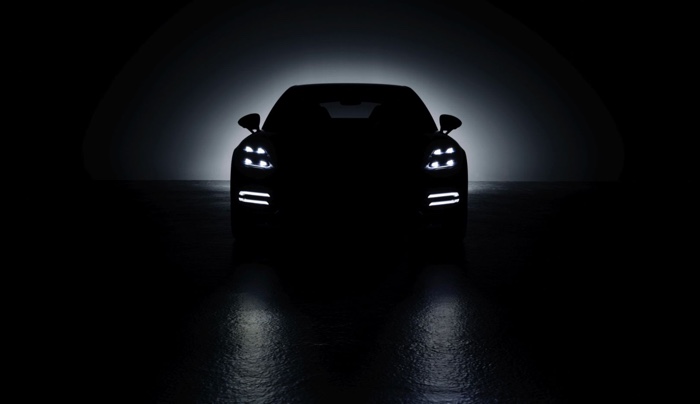 Porsche launched their current Panamera back in 2016 and now the luxury car maker has announced that it will unveiled a new Panamera later this month.

The 2020 Porsche Panamera will be made official on the 26th of August at 3PM CEST and Porsche will be holding an online press conference for the vehicle.

A true sports car, exclusive saloon, a hybrid pioneer – this versatility and unique symbiosis of opposites has characterised the Porsche Panamera right from the start. The core features of the second generation, which has been on the market since 2016, will now be enhanced even further. The new Panamera will celebrate its world premiere on August 26, 2020, at 3:00 p.m. CEST, online in its own web format Porsche NewsTV.

As it is only four years since the new Panamera was introduced, this is likely to be a facelift of the existing car rather than a complete re-design. We will have full details when it is made officia next week.