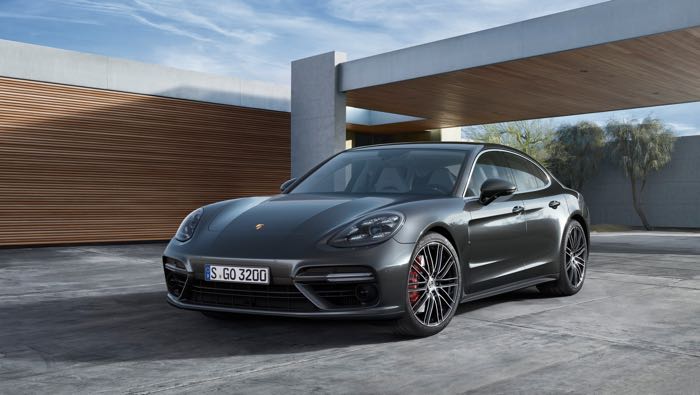 The new Porsche Panamera was made official last week and Porsche announced three model versions, the Panamera 4S in both petrol and diesel and Panamera Turbo.

Now Porsche has revealed some more information about other engine options that they are working on for the new Panamera.

In a recent interview with Autocar, Porsche confirmed that they are working on two ‘performance orientated’ versions of a plug-in hybrid version of the new Porsche Panamera.

The news came from Porsche CEO, Oliver Blume who revealed more information about these new hybrids.

“For me at this moment the plug-in versions are the best way to fulfill all the CO2 regulations but also our performance needs,” he said. “We have the possibility to put in more power.”

As soon as we get some more details on these two new hybrid models in the Panamera range, we will let you guys know.