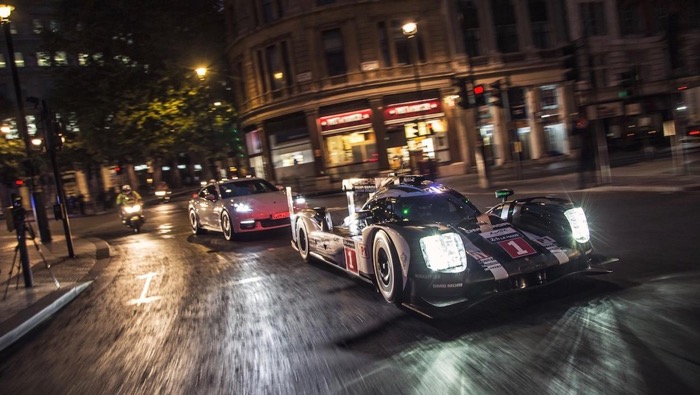 The new Porsche Panamera 4 E-Hybrid has made its global debut in London, Porsche has shown their new hybrid Panamera off along with the Porsche 919.

The Porsche Panamera 4 E-Hybrid was made official earlier this month and it launches in Europe next year. 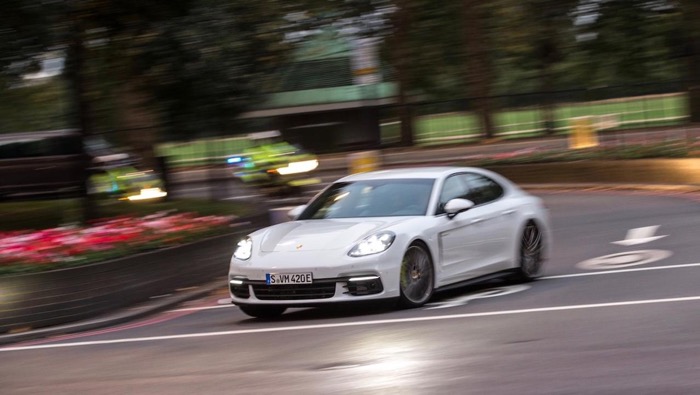 This morning, the two most advanced Porsche cars built so far, the Le Mans-winning 919 Hybrid LMP1 and the all-new Panamera made history; the world’s fastest petrol: electric race car took to the London streets, alongside the new Panamera 4 E-Hybrid, to demonstrate how Porsche is translating its race-winning Hybrid technology from the track to the road.

You can find out more details about the new Porsche Panamera 4 E-Hybrid over at Porsche at the link below.