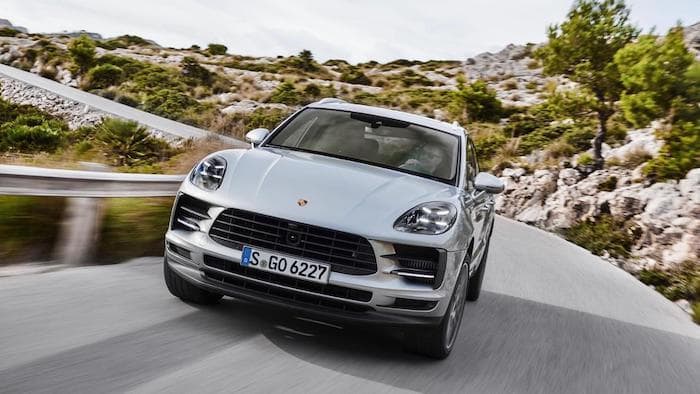 Porsche have launched their new Porsche Macan S and the SUV gets a new engine, the car comes with a 3.0 litre V6 turbo engine that produces 354 PS (349 horsepower). 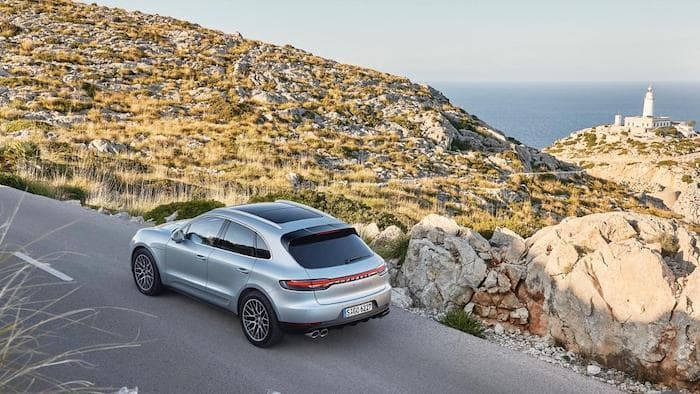 The Porsche Macan S is now equipped with a newly developed 3.0 liter V6 turbo engine. Using the central turbo layout, the turbocharger is located in the inner V; this results in short exhaust gas paths between the combustion chambers and the turbocharger, to ensure outstanding and immediate responsiveness. The new twin-scroll turbocharger provides high torque at low engine speeds. With twin-scroll technology, the exhaust gas flows are continuously fed to the turbine wheel as separate streams significantly reducing any charge cycle disadvantages. The further-developed combustion chamber geometry with a central injector promotes efficient fuel mixture preparation. In addition to the increase in the power output per litre, from 113 to 118 PS, the emissions have also been reduced.

You can find out more details about the new Porsche Macan S with its new engine over at Porsche at the link below.