According to the iFixit team, the PlayStation Move controller is one of the easiest gadgets to take apart, so this might be one for the DIYers out there. 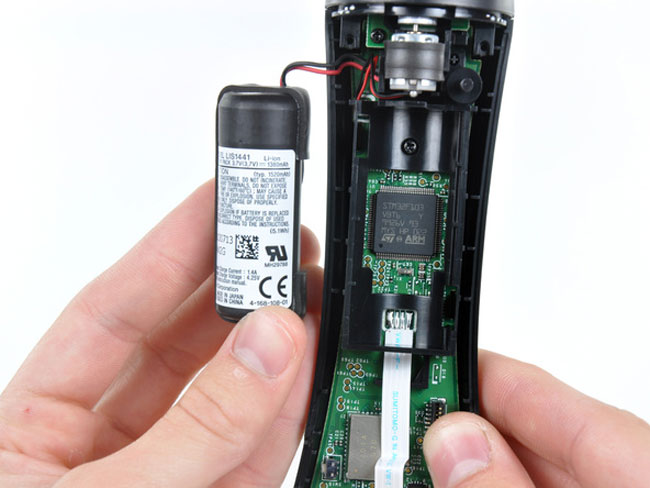 Head on over to iFixit for lots more photos and info on what is inside the new PlayStation Move.