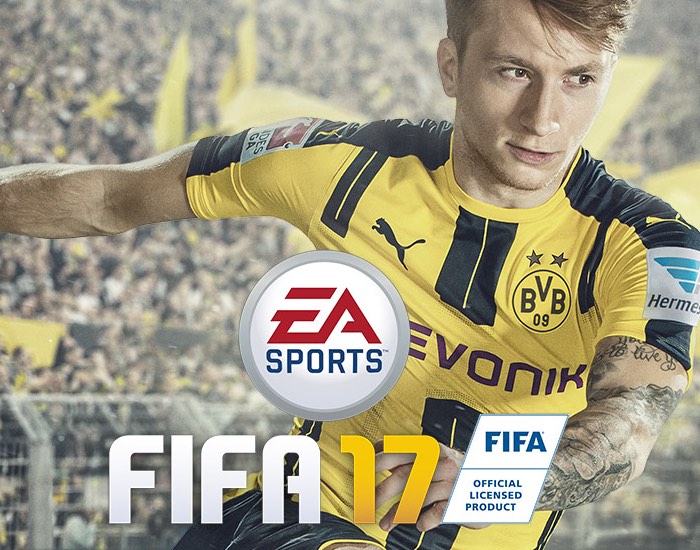 If you are interested in learning about all the new releases which have been made available for the Sony PlayStation platform for the week commencing September 27th, 2016 you will be pleased to know that Social Media Specialist Ryan Clements has published all the latest titles over on the official PlayStation blog.

Sony has also released a short film that celebrates the games and adventures that are available for the PlayStation and to whet your appetite for the new PlayStation VR headset which will be launching in a few weeks time on October 13th, 2016.

Earth has fallen to a devious alien threat. A small resistance is scattered, hurting, and desperate for a leader. Gather your forces and save humanity in XCOM 2, out this week on PS4.

Following in the footsteps of the critically acclaimed XCOM: Enemy Unknown, XCOM 2 features the rich challenge of turn-based combat, countless new items and upgrades, and a new alien threat. Command a mobile headquarters as you oversee resistance operations around the globe, and employ a variety of battlefield tactics to claim victory against impossible odds.

More details on all the new PlayStation games jump over to the official PlayStation blog via the link below.