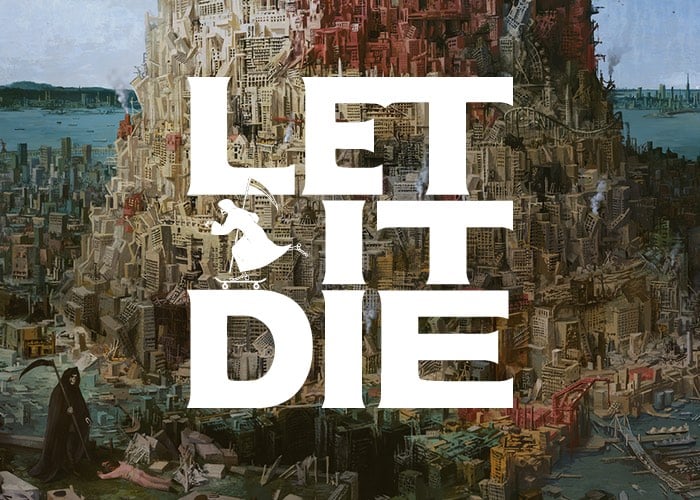 A new trailer has been released this week for the new upcoming Let It Die game that offers players a free-to-play hack and slash action survival game that has been developed by Grasshopper Manufacture and will be published by GungHo Online Entertainment.

The Let It Die game will be launching exclusively on the PlayStation 4 and is expected to be launched sometime later this year, although an exact date has not been announced as yet.

The title has been developed using the Unreal Engine 4 and offers a single player game and will be released with a companion application that will allow it to be playable on certain smartphones. As soon as more information is released confirmed launch date as well as other details about gameplay we will keep you up-to-date as always. Until then enjoy the latest trailer to be released by the games developers Grasshopper Manufacture below.