Sony has this week released a new commercial for its next-generation PlayStation 4 games console which will be launching in the middle of next month.

The new Sony PlayStation 4 commercial was debuted on Monday Night Football and asks “How can a day be more perfect than battling your friends on PS4?” and play a version of the Lou Reed song “Perfect Day”. Check it out after the jump. 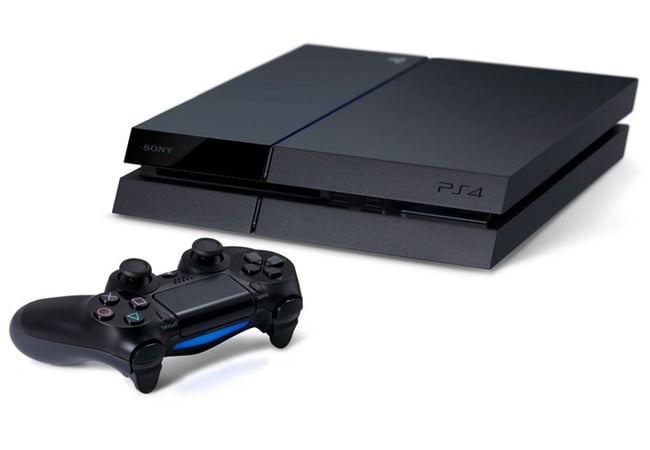