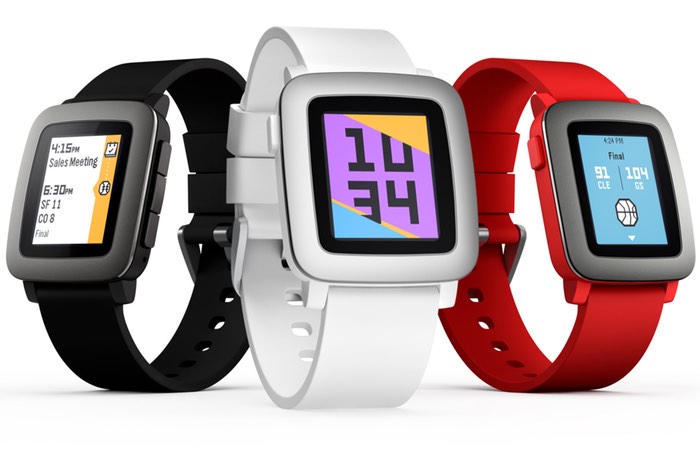 Smartwatch manufacturer Pebble has this week rolled out a new update to both its iOS and Android Pebble Time apps this week providing users with a variety of new features to enjoy.

Including the ability to automatically reply to an unanswered call with an SMS message that can be embedded with either a voice, note, emoji or a completely custom message if desired.

Other new features include the ability to start a conversation directly from their your wrist worn Pebble wearable, again offering the ability to send a voice note, emoji, or custom message to recent or favourite contacts. Pebble has also added new Pebble Health settings between miles or kilometres that require a Time-series watch running Firmware 3.9 or higher, says Pebble. As well as plenty of obligatory under-the-hood fixes and stability improvements.

Pebble Time manages your incoming calls, emails, messages, notifications, and more. Organize the past, present, and future with a new timeline interface. Track your workouts, control music playback, and choose from thousands of colorful apps and watchfaces in the Pebble appstore. For models with a microphone, reply to notifications with quick voice responses. This app works with all Pebble smartwatches paired with compatible Android devices via Bluetooth. Supported models include Pebble Time, Time Steel, Time Round, Pebble Classic, and Pebble Steel.

To use the new feature, update the Pebble Time app on your Android device from the Play store. After the app is updated, launch it and allow it to update the software on your Pebble Time watch. If the app doesn’t prompt you to update your watch, open the Support page by tapping on the three dots in the top-right corner of the Time app. At the bottom of the screen, select Check for Updates.

For more information on the new Pebble Time App jump over to the Google Play Store website or the iTunes iOS App Store for details.