Panasonic have revealed today that they will be launching a portable gaming console called the Jungle. The launch is an unexpected decision for Panasonic as its not entered the games market since the ill-fated 3DO console in the 1990s.

The new Panasonic Jungle gaming console will focusing on the Panasonic Cloud Entertainment (PCENT), a service that would revolve around online gaming and online video creation and playback. Check out the video after the jump. 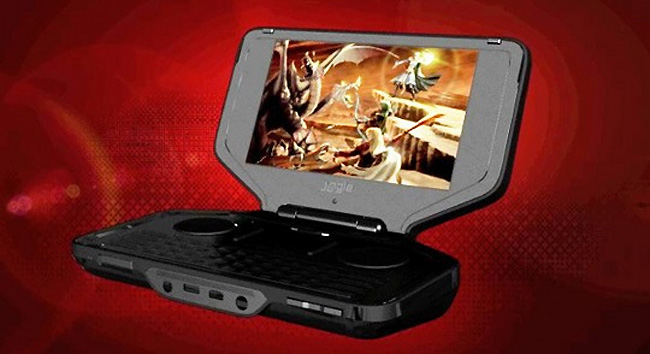 Battlestar Galactica MMO game is currently under development at BigPoint and will be the first MMO game to be released on the new platform.

Panasonic has not revealed the full specifications for the device but it seems that it will have  Wifi and 3G access.

Read more about the up and coming new console at welcometo.thejungle.com