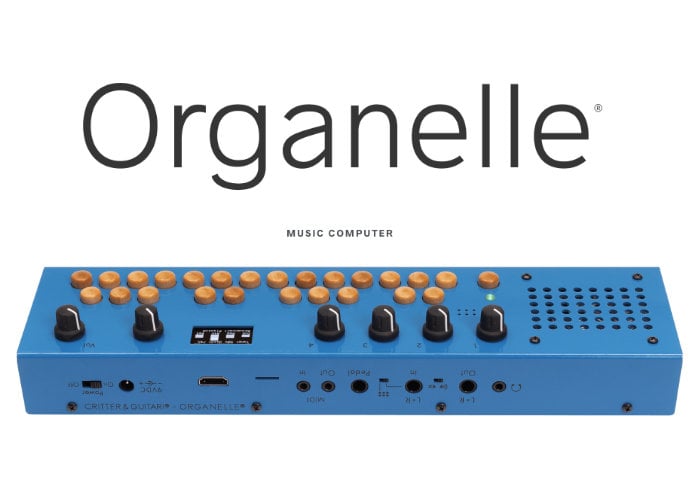 “The Organelle makes it easy to explore new sounds and experiment with new ways of making music. It combines playful and intuitive controls with a powerful and flexible sound engine. The result is an instrument that is limitless in musical possibility and a joy to play. The Organelle has grown from a ‘device’ to a full-fledged instrument and can keep up with your new musical ideas anywhere you go and anywhere they take you.”

– New features liberate the Organelle so it’s ready to go at any time — just turn it on and play in impromptu music environments.
– It offers an immediate, full-spectrum music-making experience: be playful or intentional in the studio or wherever you find inspiration.
– You’re now free to make music in an easier way.

We are happy to announce four new features to the Organelle!