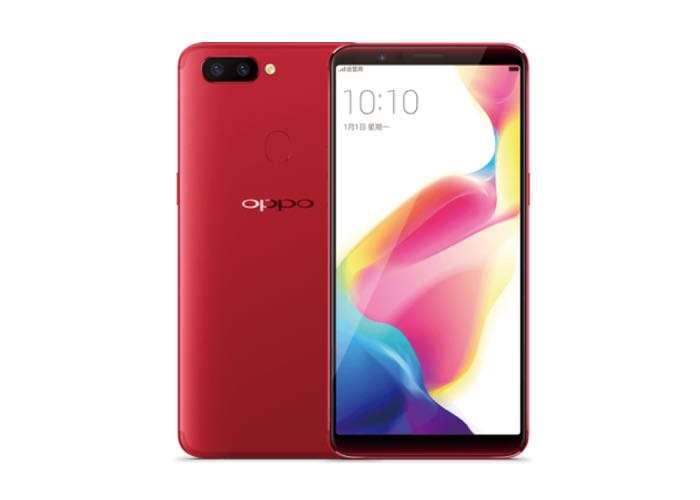 Oppo are holding a press event on the 2nd of November and the company will announce a new smartphone at the event. That smartphone is the Oppo R11s and for some reason the company has now listed the device on its website ahead of its official launch.

The Oppo R11S will come in a choice of different colors, these will include Red, Black, Champagne and Star Screen Red.The handset is expected to cost around CNY 3,000 when it is made official next month.

Previous rumors have suggested that the Oppo R11S will come with a 6 inch display with a Full HD+ resolution of 2160 x 1080 pixels. the new R11S is expected to feature a Qualcomm Snapdragon 660 mobile processor.

Other rumored specifications in the handset will include 4GB of RAM and 64GB of built in storage. The handset will also come with dual rear cameras and a front facing camera for Selfies. As soon as we get some more information about the handset, we will let you guys know.