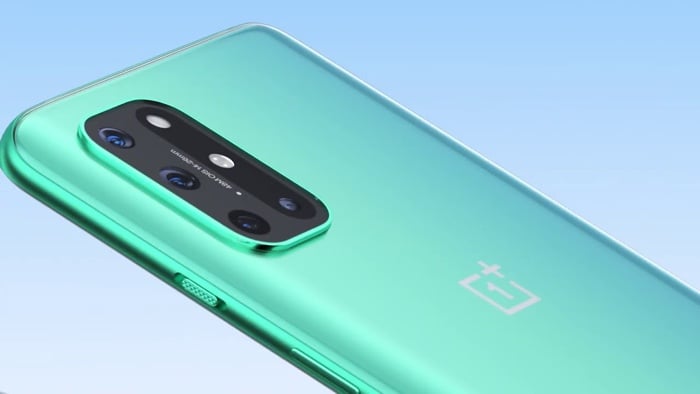 Earlier today we saw a photo and some specifications on the new OnePlus 8T smartphone and now we have an official teaser video of the handset from OnePlus.

The teaser video confirms the design of the new OnePlus smartphone, the handset will be made official at a press event next week.

The handset is expected to come with a 6.55 inch AMOLED display with a FHD+ resolution and a Qualcomm Snapdragon 865 Plus processor, plus 8GB of RAM and 128GB of storage.

It will also feature a 48 megapixel main camera, a 16 megapixel ultrawide camera plus a 5 megapixel and 2 megapixel camera.

OnePlus are holding a press event for their new OnePlus 8T smartphone on the 14th of October, we will have full details on the handset then.