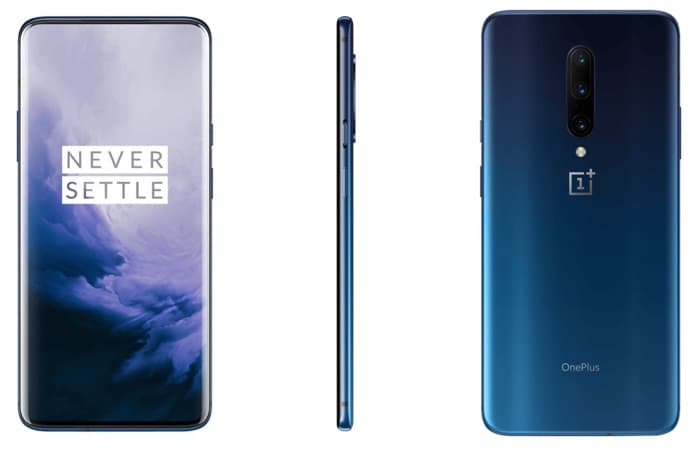 It looks like we have some details on some new colors of the OnePlus 7 Pro, two new press renders have appeared online.

The first one which you can see above is called Nebula Blue and the second on in the pictire below is called Mirror Grey. 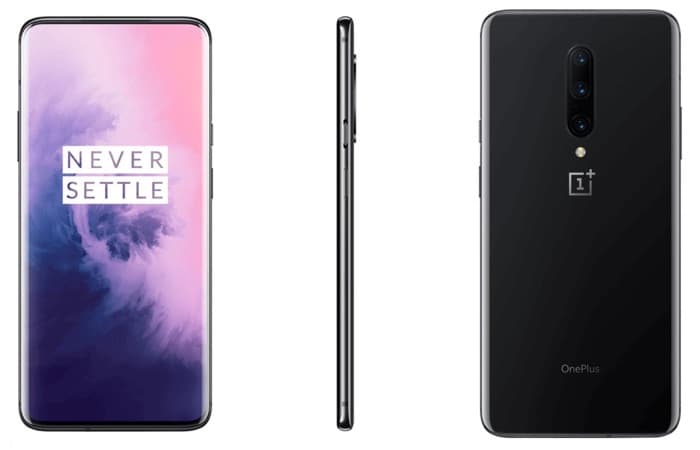 Exclusive: Here is your first look at the official renders of the #OnePlus7 Pro Nebula Blue and Mirror Grey variants! Looks good, doesn’t it? Curved Screen and a triple camera setup at the back with #OnePlus written below. Your thoughts? #OnePlus7Pro #GoBeyondSpeed pic.twitter.com/ibRklVCODQ

OnePlus are holding a press conference on the 14th of May when they will make their new OnePlus smartphones official. We are expecting to see the OnePlus 7 and 7 pro and maybe a 7 Pro 5G.