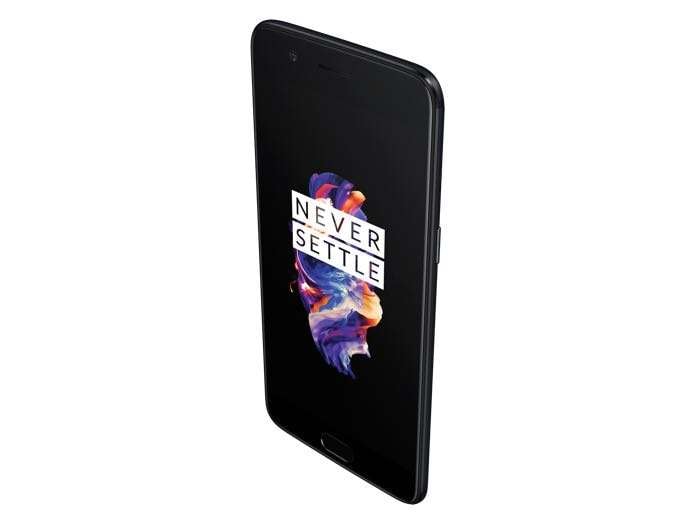 OnePlus has released a new software update for their OnePlus 5 smartphone, the update comes in the form of OxygenOS 4.5.5.

The OxygenOS 4.5.5 software update for the OnePlus 5 comes with a range of bug fixes and also improvements for the handset, you can see some information on what is included in the update below.

OnePlus have released the OxygenOS 4.5.5 software update for the OnePlus 5 as an over the air update, the company has said that it is being rolled out in stages, so it could take a few days to reach your handset. There are more details about the software update over at OnePlus at the link below.