One of the most anticipated movies this year, Tron Legacy is due to be released next month, until then we will have to make do with this new Tron Legacy trailer which has just been released by Walt Disney. 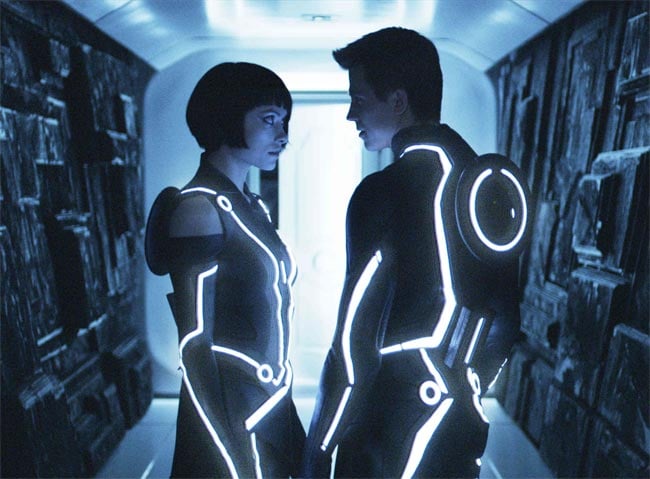 Tron Legacy looks like it is going to be one of the coolest movies, I have seen in a while, hopefully it will live up to all the hype, I guess we will just have to wait until December to find out.