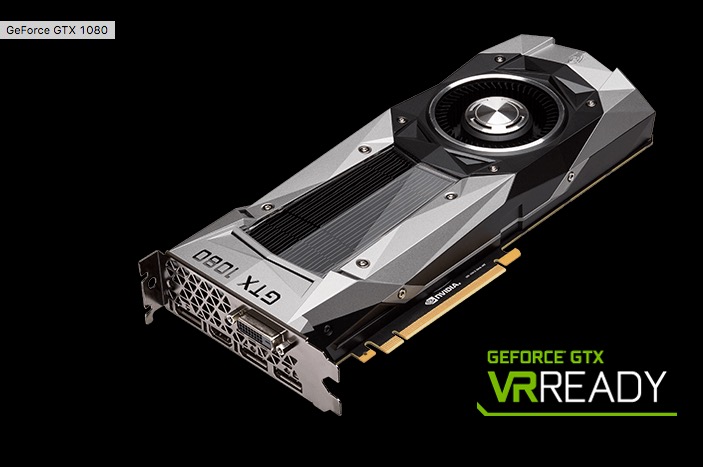 NVIDIA has this week announced the imminent launch of two new video cards to its ever expanding range in the form of the NVIDIA GeForce GTX 1080 which will become the new flagship card priced at $699 and the GeForce GTX 1070 priced at $449 directly from NVIDIA next month.

The GTX 1080 is expected to have a retail price from other suppliers at around $600 and provides a more cost-effective solution when compared to the Titan X which retails at around $1000. The GTX 1080 will be available to purchase later this month from May 27th onwards.

Specifications of the GTX 1080 include a Pascal GPU Architecture together with 8 GB GDDR5X, Memory Type- Speed: 10 gbps and Boost clock: 1.4x (relative) and 1733 MHz (actual). Check out the video below to learn more.

NVIDIA’s new flagship GeForce GTX 1080 is the most advanced gaming graphics card ever created. Discover unprecedented performance, power efficiency, and gaming experiences—driven by the new NVIDIA Pascal architecture. This is the ultimate gaming platform. GeForce GTX 10-series graphics cards are powered by Pascal to deliver up to 3x the performance of previous-generation graphics cards, plus innovative new gaming technologies and breakthrough VR experiences.

For full specifications on the latest graphics cards announced by NVIDIA this week jump over to the official website via the link below.