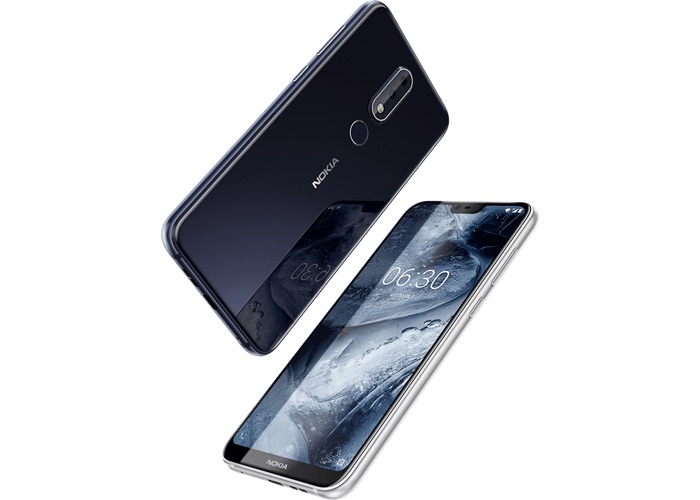 The new Nokia X6 smartphone was made official earlier this week, the handset is launching in China and now it would appear that HMD Global may launch the handset globally.

HMD have posted a poll on Twitter asking people whether or not they should launch the X6 globally, which suggests that this what the company is planning.

Getting a lot of traffic on this so let’s ask around. Should we bring Nokia X6 to other markets too?

AS soon as we get some more information on exactly when the Nokia X6 will be headed to more countries, we will let you guys know.

The X6 is powered by a  636 processor and 4GB of RAM there is also a choice of 32GB or 64GB of built in storage. the handset also comes with a microSD card slot for expansion.