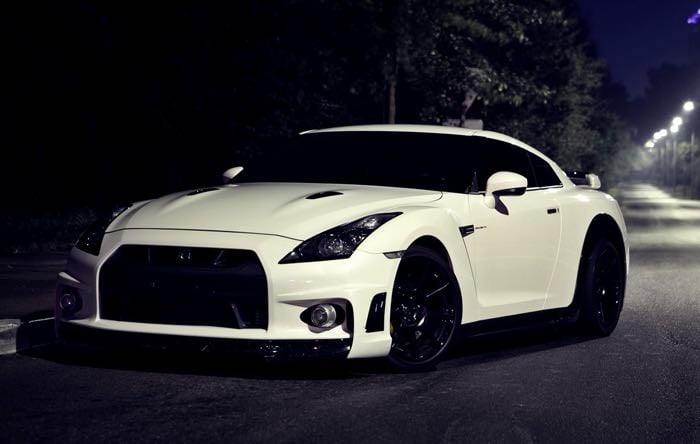 A number of companies are working on self driving cars and autonomous vehicle technology and now Nissan has revealed that their next Nissan GT-R will have self driving capabilities.

Nissan Boss Takao Asami revealed to Top Gear that the company has plans to bring self driving features to their new Nissan GT-R and other cars like the 370Z.

“Even the most enthusiastic drivers make mistakes,” Asami said. “Machines are more capable, reliable and better than even the best racing drivers. So thanks to autonomous driving technology we can offer even more driving pleasure out of performance vehicles.”

Asami believes that driving pleasure could be emphasised in next-generation GT-R and 370Zs by handing over control to a pre-programmed autonomous race driver.