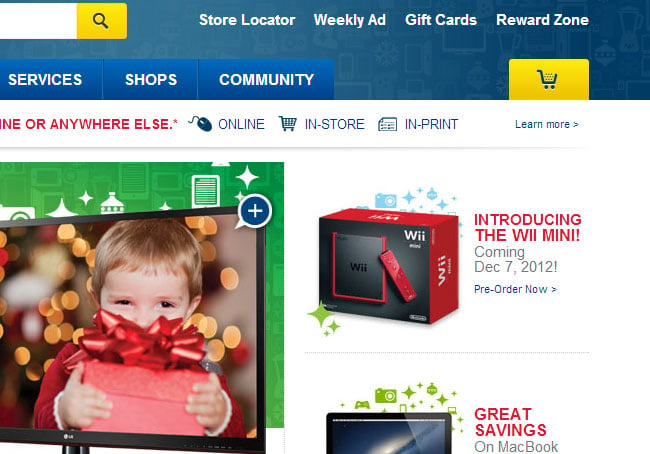 The new Nintendo Wii Mini console will also comes supplied with a standard Wii Remote, however no other details are available as yet as Nintendo has yet to officially announced the new Wii Mini games console.

Unfortunately no information on pricing or worldwide availability has been leaked/released as yet, but as soon as information comes to light we will keep you updated as always.