If you have been thinking about purchasing a new Nintendo 3DS handheld games system, you might be interested to know that Nintendo has this week confirmed that all new 3DS consoles with the new hardware revision will be region locked.

The latest version of the Nintendo 3DS was unveiled last month on August 29th during the Nintendo Direct media event, and will be available in both XL and standard-sized console versions. 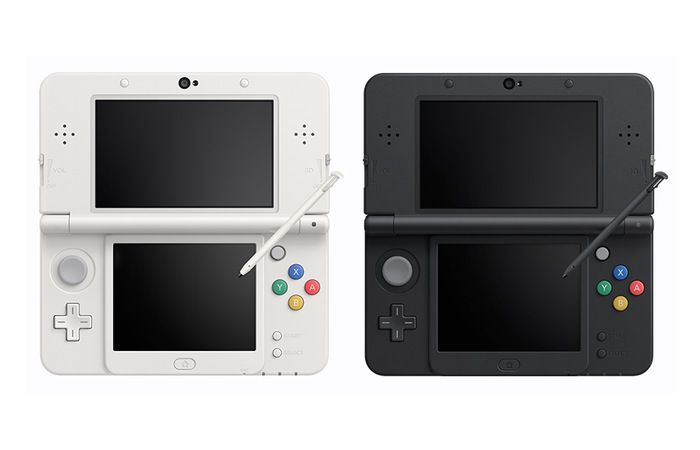 The latest 3DS version includes a number of new tweaks and enhancements including an analog control stick, faster processing power, two new buttons together with Amiibo support and changeable cover plates. A Nintendo representative explained in a recent interview that : “the situation will be exactly the same as for the current family of Nintendo 3DS systems.”

The latest 3DS handled consoles will be launching in Japan next month on October 11th 2014, but at the current time Nintendo has not announced any official launch date for the US or the rest of the world.

However as soon as any launch date details are released by Nintendo, will keep you updated as always. For more details on the new Nintendo 3DS handheld jump over to the official Nintendo website for full specifications.