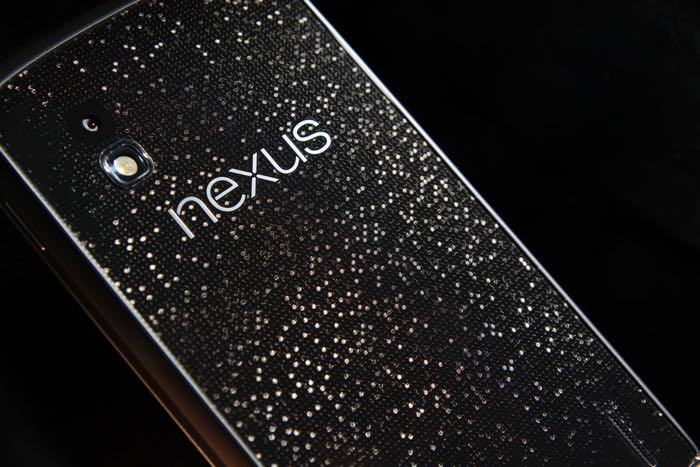 We are expecting two new Nexus phones this year, one from Huawei and one from LG and now it looks like we have some details on the LG device.

According to a recent report the new Nexus phone from LG will launch in October and it will be the first device to launch this Google’ next version of their mobile OS, Android M.

As yet there are no details on the exact hardware that will be featured in the new Nexus handset, although we would expect the device to come with a number of updates over the current Google Nexus 6.

As well as the new Nexus device from LG, Huawei are also said to be working on another Nexus smartphone, although as yet there are no details on when this device will launch. As soon as we get some more information on exactly what Google has planned for their Nexus smartphones this year, we will let you guys know.