It looks like this new Nexus 7 tablet will feature a full HD display with a resolution of at least 1920 x 1080  pixels or possibly 1920 x 1200 pixels, the device is also rumored to come with a Qualcomm Snapdragon S4 Pro processor and an Adreno 320 GPU. 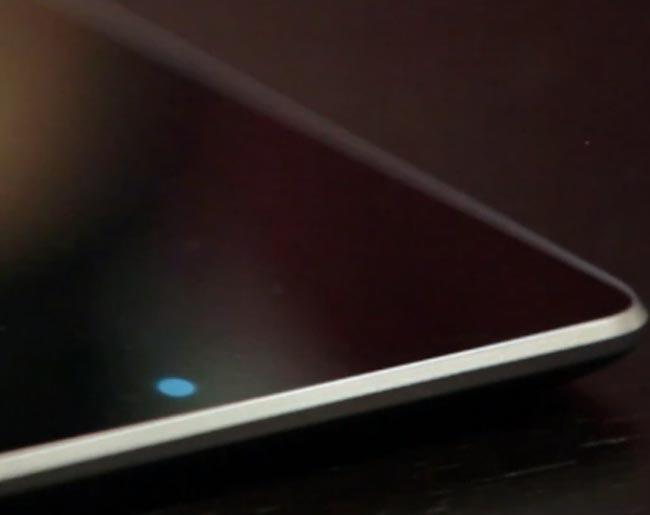 Other specifications on the new Nexus 7 tablet include 2GB of RAM, 32GB of built in storage and a 3950 mAh battery, the device is also rumored to come with a 1.3 megapixel front facing camera and a 5 megapixel rear camera. 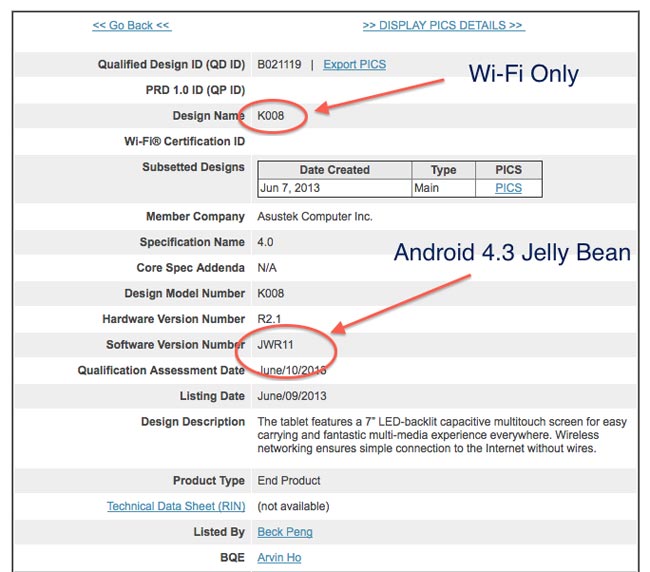 The Nexus 7 will apparently also feature a thinner bezel and it looks like it will feature dual band 802.11n WiFi and NFC, as yet we do not have any details on when this new Nexus 7 tablet will be announced, as soon as we get some more information we will let you guys know. 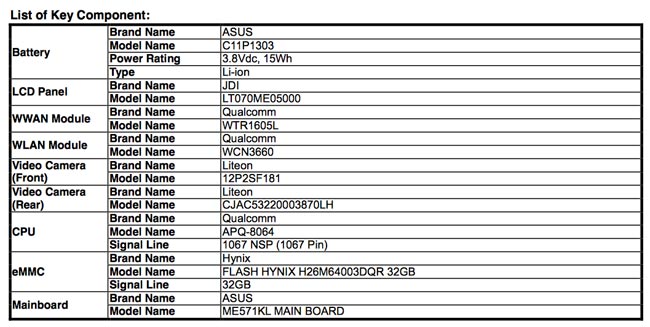