Last week Google announced their latest Nexus 7 tablet, and now we have a video comparing the new Nexus 7 vs iPad Mini, to see how these two 7 inch tablets compare.

The video below compares a number of things on the new Nexus 7 vs iPad Mini, including how fast each device boots up, gaming, and the two tablets were also tested on Geekbench. 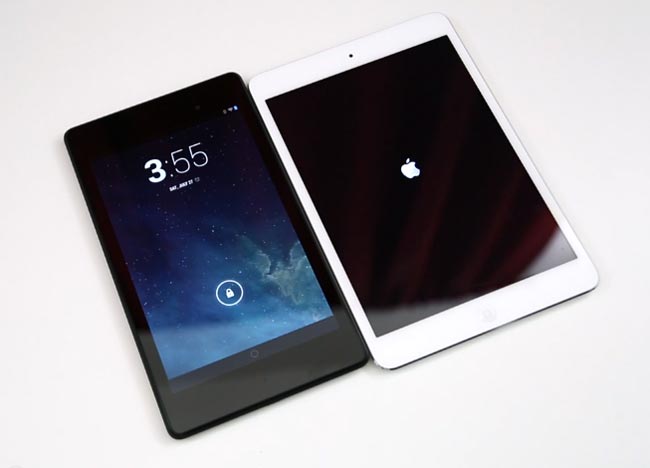 It will be interesting to see how the new Nexus 7 tablet compares to Apple’s new iPad Mini when it is released later this year, and we are looking forward to seeing which one performs better.