The guys over at Android Central have managed to get their hands on the new Nexus 7 tablet, which is expected to launch next week. Earlier today we saw some pricing on the latest Nexus 7 tablet. 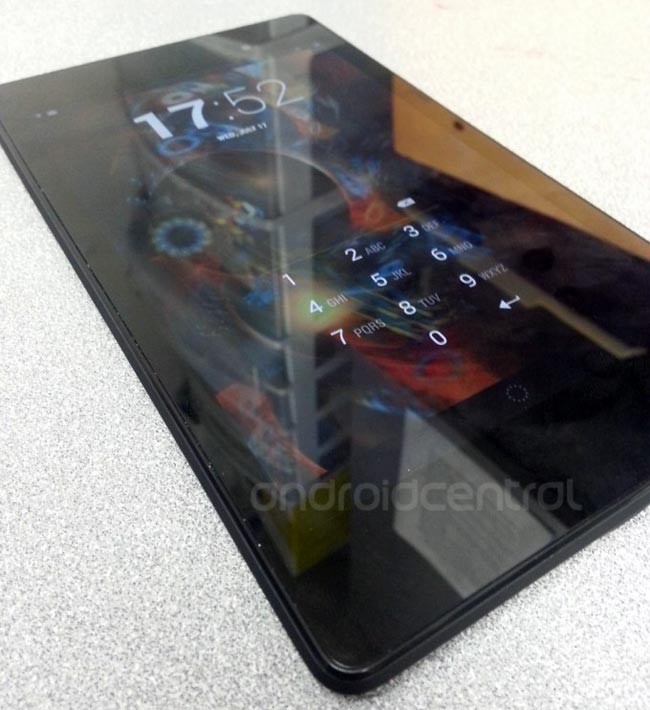 The New Nexus 7 tablet will feature a 7 inch display with a reported resolution of 1980 x 1200 pixels, it looks like it will be powered by Qualcomm Snapdragon processor with a clock speed of 1.5GHz. 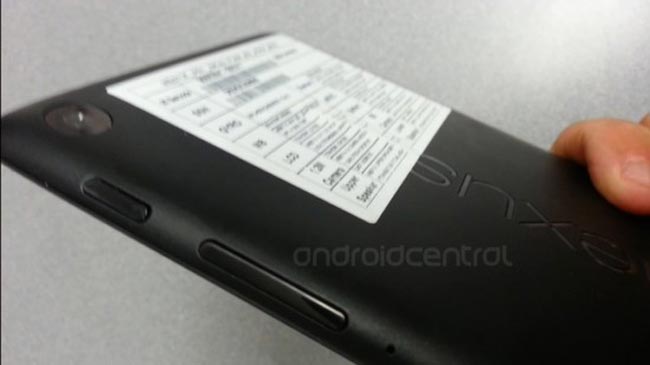 It is possible that there will be two different processor options as the one over at Android Central featured a Snapdragon S4 processor, and we previously saw evidence of a Snapdragon 600 processor.

The Nexus 7 will come with a choice of either 16GB or 32GB of built in storage, and the device will come with 2GB of RAM, it looks like it may also come with Android 4.3 Jelly Bean.

Google are holding a press event next week on the 24th of July, where they are expected to make the new Nexus 7 tablet official, so it looks like the previous rumors were correct and the device will go on sale before the end of July.

We should have full details on the new Nexus 7 tablet next week, make sure you head on over at Android Central at the link below and check out some more photos of the new Nexus 7.